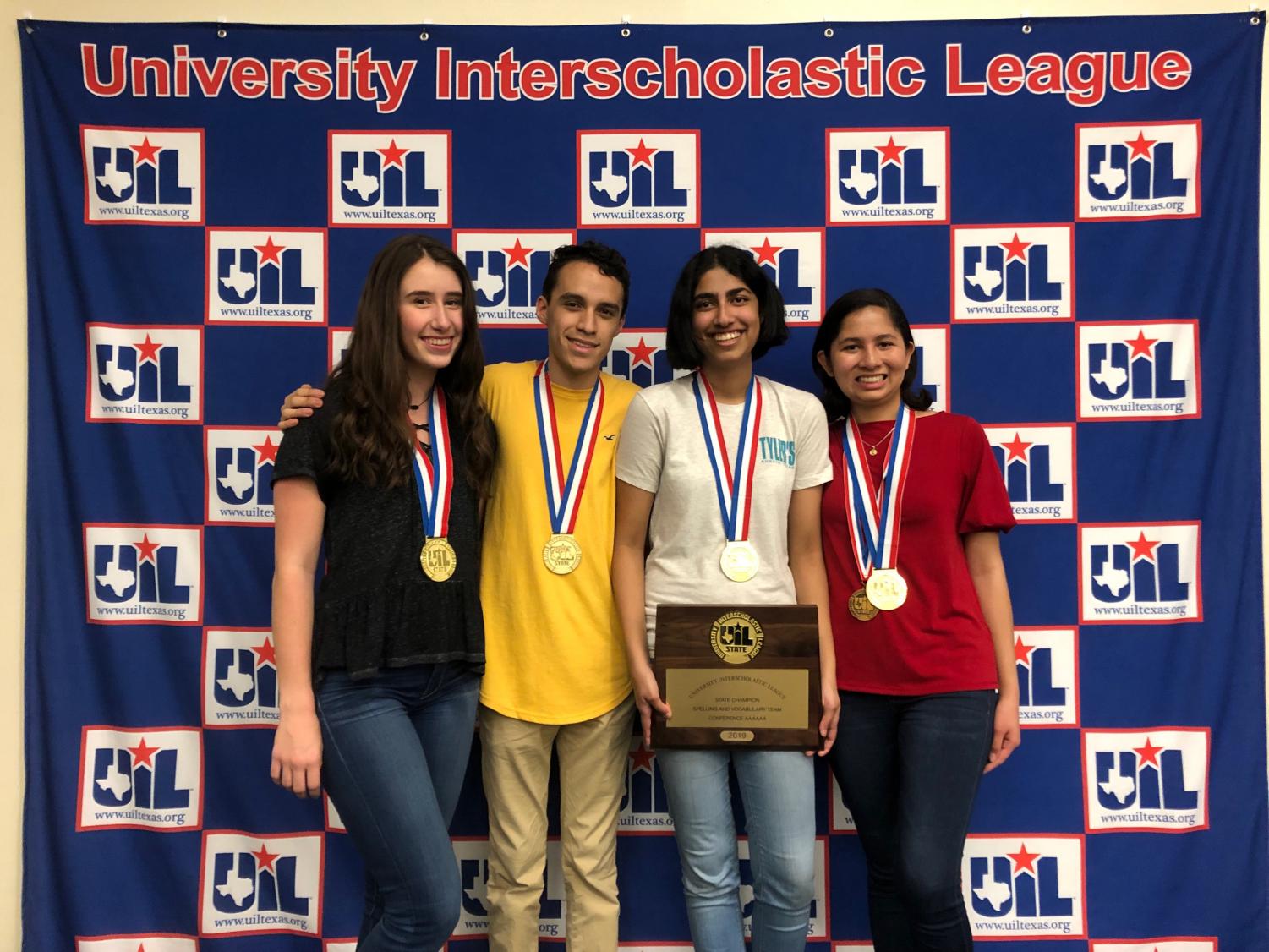 Under the direction of team coach Brian Keen, the group—consisting of senior Kareena Shokar, senior Regan Dankovich, sophomore Victoria Gasca, and sophomore Victor Meza—diligently trained since September. The competition involves memorizing a list of 1,500 words, 350 definitions, and various root words, a feat accomplished through individual study and preparation during their weekly practices. The team practiced once weekly starting in September, and twice weekly from March through May.

The team is exhilarated about their victory and the gold medals they won.

“I was so excited to win this year, as it was my last chance to compete,” Dankovich said.  “Thinking about all the hard work and studying we put into this really made me so excited to get to share with my teammates.”

This was Meza’s first time on the UIL Spelling and Vocabulary team, and while enhancing his academic experience, he found a whole new community.

“I cannot put into words how much I have enjoyed being a part of the spelling team,” Meza said. “For not only has it provided me with a better knowledge of the world around me, it has also introduced me to some of the most kind and inspiring people I have had the pleasure of meeting, who change the meaning of the word team into something greater: a close family that is willing to learn from one another to win together.”

Gasca also placed fifth individually with a score of 90.

“Winning fifth was one of the greatest experiences of my life because it took months worth of work and dedication,” Gasca said. “Above all, placing fifth while also winning state as a team meant the world to me.”

This is the only second time that Coronado has won the state title, the last year being 2016.

“We won state my freshman year, and I wanted to do it again before I graduated,” Shokar said. “I’m so glad there are two more sophomores here to keep it going.”

Various Coronado students demonstrated their academic and theatre talents during a series of UIL competitions taking place over the past two months. The University Interscholastic League (UIL)  hosts competitions in fine arts, sports, and academics that encompass individuals from public schools all over Texas.

Earlier in the year, Coronado’s UIL Theatre placed in first in the District competition, along with Pebble Hills High School and Socorro High School. The UIL Theatre competition is made up of a play with only one act, which can be split up into one or more scenes; each performance is usually concluded in around 10 minutes.

As the school year comes to a close, the UIL participants enjoy the triumphs of this year’s efforts and prepare for another year of memorable—and hopefully successful—showcases of their abilities. 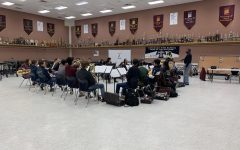 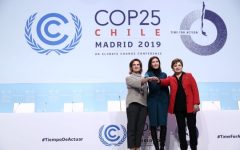 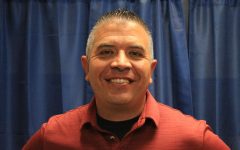 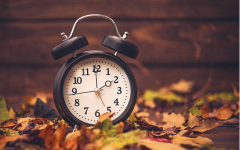 The history and effects of daylight savings time 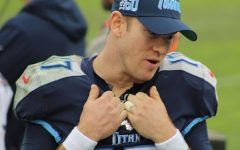 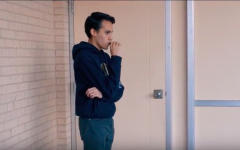