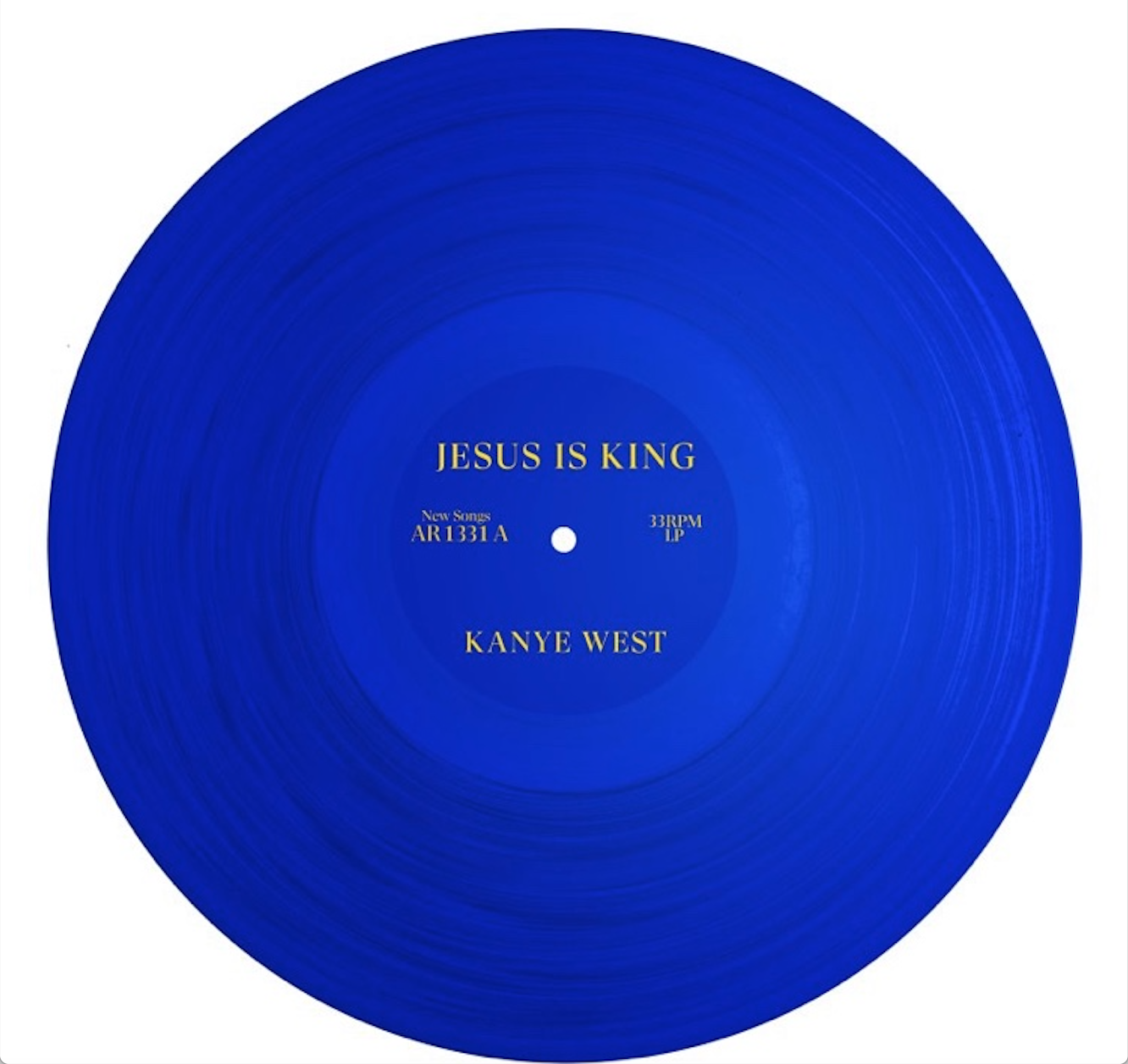 Kanye West releases album that is unlike any other with his main focus being Jesus and the Gospel. (PHOTO COURTESY/ The Cornell Daily Sun)

Kanye West releases album that is unlike any other with his main focus being Jesus and the Gospel.

Kanye hopes to draw his fans closer to God through his new album, “Jesus is King”

Kayne West ventured out of his comfort zone to produce his most recent album “Jesus is King.” The album was released on Oct. 25 and strayed from West’s other albums by focusing on spreading the word of God and the gospel.

West has always been a very active church member, but most of his past albums have consisted of slang and profanity. West has decided to take a turn and focus his music on spreading God’s teachings. One of West’s previously released works, “The Life of Pablo,” was said to have been about the gospel, but it was full of swear words. While creating “Jesus is King,” West tried to cut back on curse words and refrain from singing about alcohol and drugs.

“Now I’m letting you know what Jesus has done for me,” West announced along with the album information.

While working on “Jesus is King,” West became inspired to help others find God. He has been arguably successful because many have declared that this album has made them want to go to church.

“The first time I listened to Kanye’s new album, I was touched and inspired to make a change in my life,” senior Sebastian Alvarez said. “I felt the need to reconnect and build a relationship with God.”

This is not the only thing that proves West is on a journey to find God. He also built a church where he is now a member of the choir. It is likely that West completed this album after becoming part of this new church. The hit song, “Every Hour,” emphasizes the importance in worshipping God at all times of the day and even features the choir from his church. Another song from the album, “Closed on Sunday,” makes minimal references to religion but states that Chick-fil-A is closed on Sundays because it is God’s day. Another fan favorite, “Follow God,” is about West trying to prove he has changed and does not want to repeat his past mistakes, reaching out to God for help instead.

West is trying to change his image and strengthen his relationship with God. Most of his songs reference the gospel but also mention how West has struggled in the past and is on his way to letting God take charge of his life. In the album’s description, he explains why he changed his lifestyle and how his new life has been more positive. He also reflects back on his past albums and explains how far he has come from his previous albums. West hopes to make a change in many peoples’ lives by helping spread the word of God to everyone willing to listen. 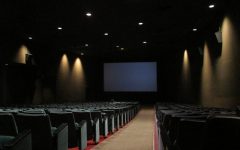 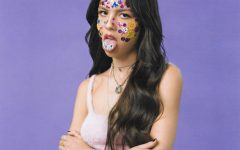 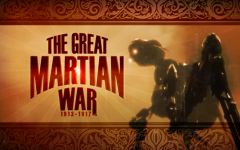 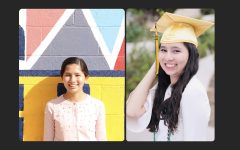 Column: saying goodbye to The Explorer 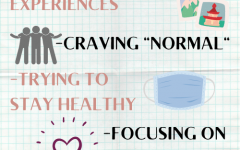 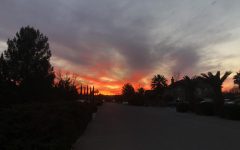 Column: the pandemic caused life to slow down – in a wonderful way 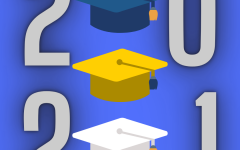 Details on graduation and Project Celebration

Activate Search
Jump to Comments
Share on Twitter
Share via Email
Print
Scroll to Top
Home
Kanye hopes to draw his fans closer to God through his new album, “Jesus is King”