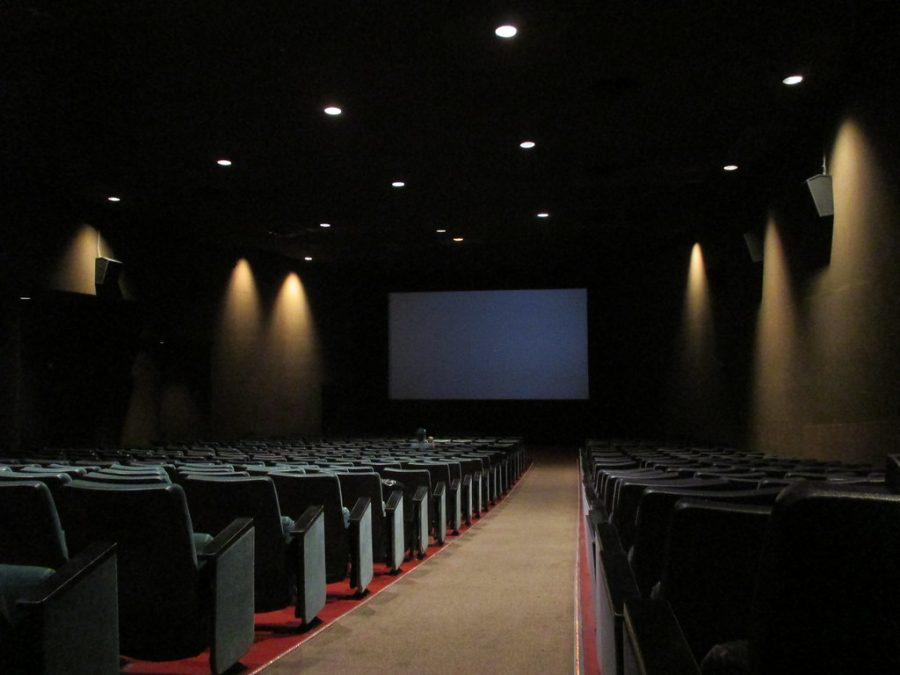 The demand for movie tickets will be much different this summer than last. Read about some of the films coming to the big screen - and streaming services - in the next few months.

This summer, many anticipated movies are hitting theaters and streaming sites.

One of the most anticipated films is In the Heights, which will premiere in June to kick off the summer. It is a musical set in a heavily Latino neighborhood that celebrates the theme of reclaiming one’s cultural heritage. Coming in July is Black Widow, which stars Scarlett Johansson as Natasha Romanoff after the events of Captain America: Civil War.

For family entertainment, Pixar is releasing Luca, a coming-of-age story centered around a boy who lives in the Italian Riviera. The boy and his friend, both of whom are secretly sea monsters, embark on an adventure in the human world. Another family movie that will be released in July is Hotel Transylvania: Transformania. This will be the last movie in the Hotel Transylvania series.

Lastly, coming in August is The Suicide Squad. Many of the cast members from 2016’s Suicide Squad will return for this reboot, including Idris Elba, John Cena, and Peter Capaldi. The movie is set in South America, where the squad is sent to target a Nazi-era prison in South America.

Many more anticipated movies are set to be released, and this year, entertainment will surely look much different compared to last year. Movie theatres will likely be opening as health restrictions ease thanks to the COVID-19 vaccines available. The CDC has announced that “fully vaccinated people can resume activities without wearing a mask or physically distancing.” Because of this, entertainment can be enjoyed as it once was for people who are vaccinated, a milestone that many are likely to celebrate.