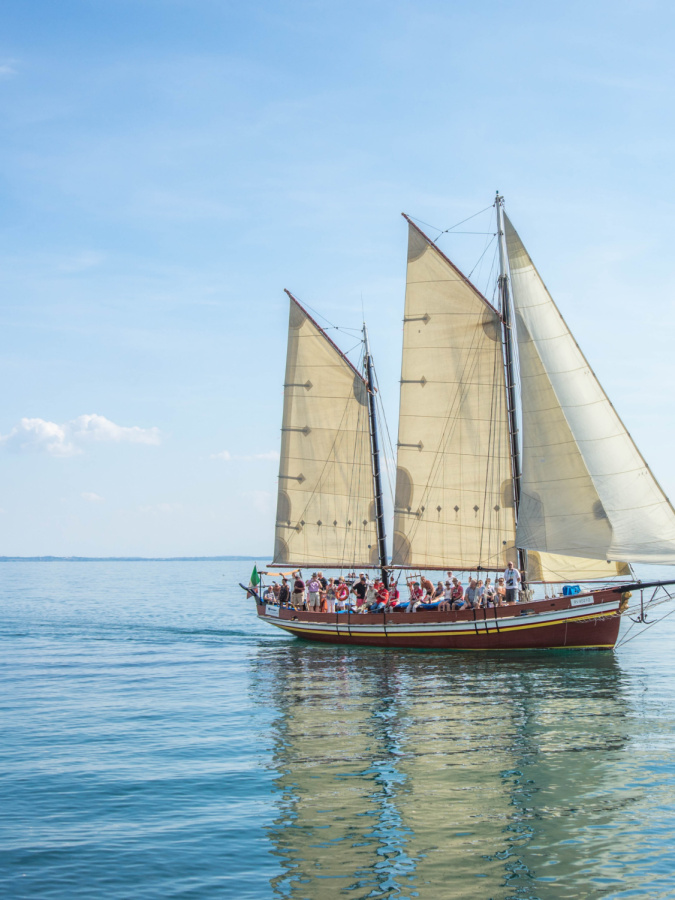 The boat project is a chance for students to come together and demonstrate their knowledge in physics and how to prevent cardboard from sinking their ship. Every year AP Physics teacher Adrian Chavez hosts the boat project at El Paso Country club, inviting tons of students to test out the functionality of their boats. Except for this year. As of now, the project has been postponed due to arising legal issues.

“It’s an engineering challenge. The idea is that you take things that are inherently weak, like the cardboard, the masking tape, and that you put it together in a way so that you make it strong,” Chavez said.

There is a wide variety of awards that students can compete for, including the music award, dessert award, vogue award, and many more. For years, students have come up with different ideas to express their creativity. Chavez has elaborated on some of his favorite boats:

“One that sticks out in my mind is a Viking type of ship that they made once. That one was pretty cool. There are just so many. There’s so many every year, it’s hard for me to pinpoint one that sticks out,” Chavez said.

“The people in charge are saying that you’re not allowed to drive yourselves, even though that’s been used for pretty much everything. The issue isn’t getting you all to the place, the issue is getting the boats there in addition,” Chavez said. “I feel a little disappointed and annoyed that they are making such a big deal out of something that a lot of clubs do and athletic teams do, but I do understand their point of view.”

Students have been looking forward to this project since its initial announcement in October. Working together, building and creating a boat was something students were excited about doing. Now, since the project has been postponed, progress has take back seat.

“Honestly, I have mixed feelings. I was kind of stressed about it, but I was really excited to do it. My group was going to do a boat named ‘Adult Swim’ and dress up as Peter Griffin or maybe Rick and Morty. I was most looking forward to seeing what would happen with our boat,” said senior Gabby Acosta.

“I feel disappointed for the people who were going to do it because it’s a really fun experience. For me, it was one of the highlights of sophomore year. It was a lot of work with the construction- it took a few weeks to do- but the day of the race was a lot of fun,”  said senior Diego Legarreta.

The Physics Boat Project had been rescheduled for spring of 2022.