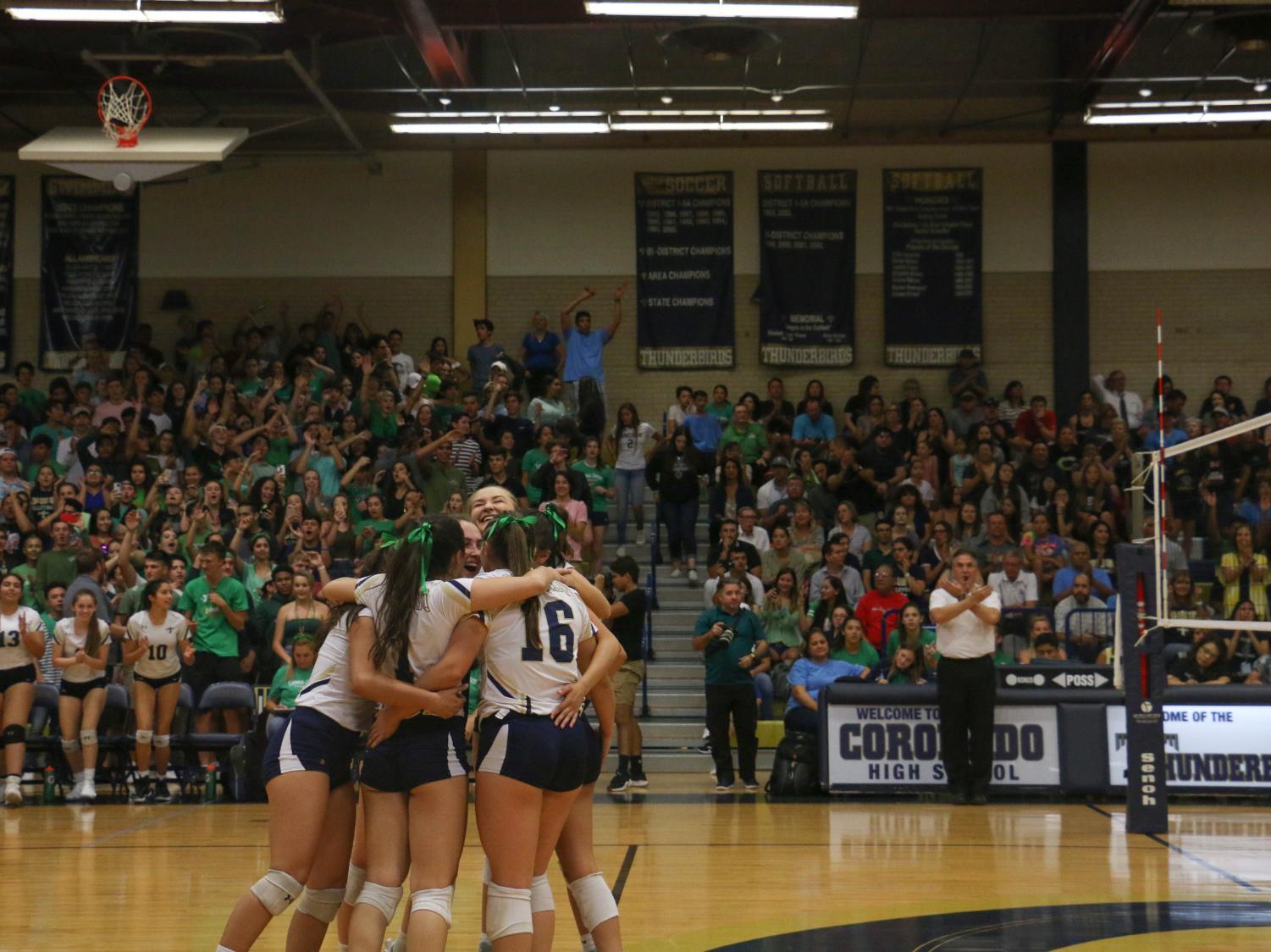 The team hopes to channel this success into the state tournament next week in Odessa. (PHOTO / DALYN MAIN)

The team hopes to channel this success into the state tournament next week in Odessa.

“We have to take one game at a time. The possibility of making it back to the regional tournament is very possible, but we have to play at a high level and stay focused on each round of the playoffs,” Coach Lawrence said.

The team has played only three district games that have gone longer than three sets. In their second match against Franklin, the girls went into four sets, and Campbell Bowden led the team with 27 kills and 21 digs. Also, the girls had two five-set matches against Montwood, where Alyssa Heist had a combined 114 assists and 51 digs.

“Playing more competitive matches like Montwood during our district season has prepared us mentally and physically to play the higher level teams in playoffs,” senior Maddy Benway said.

Coronado has high hopes as they begin playoffs as the first seed. The team will travel to Odessa to face Frenship High School from Lubbock in the first round of playoffs. The team aims to make it all the way to the state qualifying tournament. 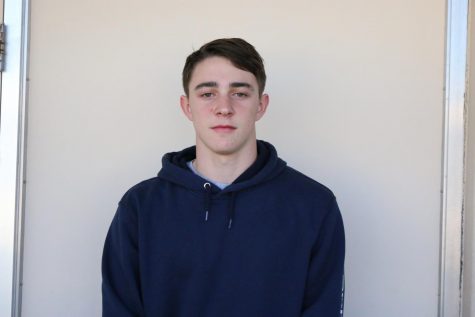 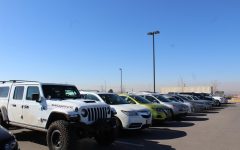 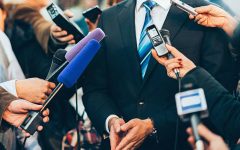 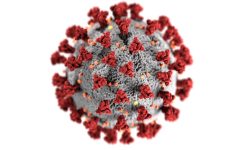 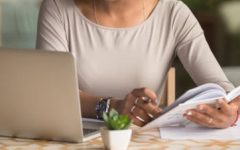 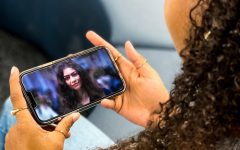 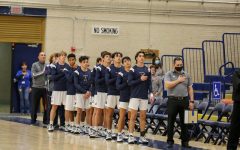 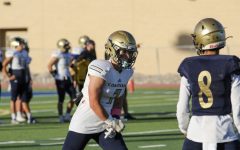 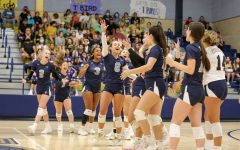 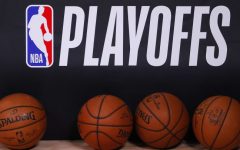