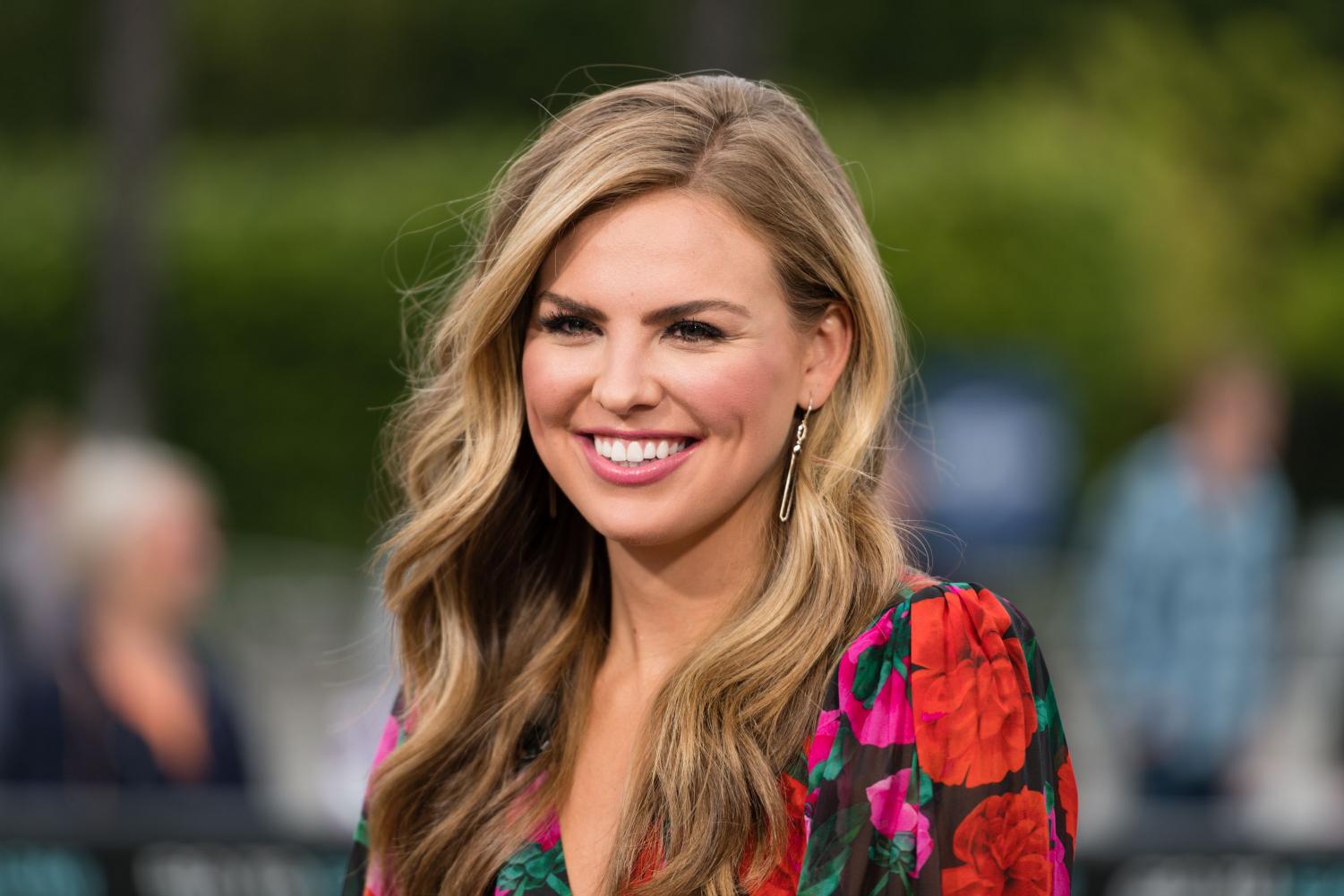 Before Hannah Brown’s life became public, she was a small-town girl from Alabama. The 24-year-old was content with her country and Southern lifestyle, often referred to herself as “Alabama Hannah,” and constantly used terms like “Roll Tide.” Brown grew up competing in pageants and went on to receive the title of Miss Alabama in 2018. When her title reign ended, she rose to fame on national television. She applied to be on Colton Underwood’s season of “The Bachelor.” After being casted, she began her journey to find love.

From the beginning of the season, Hannah was believed to be the one Colton would marry in the end because she was the first out of the 30 girls to be chosen for a one-on-one date. This date made many viewers uncomfortable because of the couple’s awkward conversations, but later that episode, the two showed just how perfect they were for each other. When Colton ended things with Brown, many fans became disappointed and were hoping she’d star in a related show, “The Bachelorette.” Soon after Colton’s season was over, it was announced that Brown was, in fact, going to be the next “Bachelorette.”

Many at Coronado were overjoyed with this piece of news. “I was so happy see that Hannah was the next ‘Bachelorette’ because she is so goofy and truly wanted to find love,” senior Ana Peinado said.

Brown’s journey did not end as she expected it to. She was torn between two contestants, Jedd Wyatt and Tyler Cameron. When she finally chose Wyatt, news soon broke that he secretly had a girlfriend the day before the show began and never truly broke up with her, breaking Brown’s heart. In the season finale, Brown was able to speak with Cameron, and they announced that they would attempt to rekindle their love. Her heart was broken again when news broke that he, too, had been seeing someone soon after Cameron and Brown broke up.

Although Brown never truly found love, she rose to fame and became a fan favorite among “Bachelorette” fans, resulting in 2.3 million new Instagram followers on her personal. Many doors have also opened for Brown, such as having an opportunity to appear on shows, including “Dancing with the Stars” and “Jimmy Kimmel Live!”

Even though Brown’s journey to find love was a struggle, she has built a career that has opened a door to endless possibilities. Her next goal is to empower and strengthen young women everywhere by sharing her story. 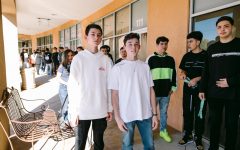 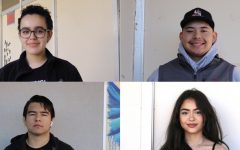 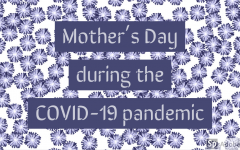 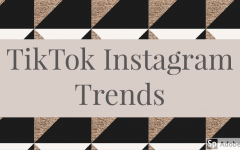 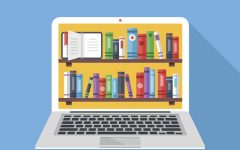