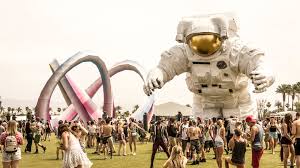 Due to the wide spread virus, COVID-19, Coachella has been postponed until October, assuming the situation is under control by then.

Due to the wide spread virus, COVID-19, Coachella has been postponed until October, assuming the situation is under control by then.

Coachella is postponed due to COVID-19 pandemic

As the coronavirus spreads throughout the United States, Los Angeles’s biggest music festival, Coachella, has been postponed. On Tuesday, March 12, organizers officially announced the music festival will take place in October 2020, assuming the virus is under control by then. Coachella is just one of the many events among the country to be postponed because of COVID-19.

Coachella is an annual music festival in Coachella, California. It hosts a 600,000-person audience, which includes many celebrities. It was supposed to take place April 10-12 then continue to the following week, April 17-19, but has recently been rescheduled to occur on October 9 and 16. Because of the huge crowds for the music festivals, the coordinators are taking precautions and therefore have moved the date. There were over 200 cases of the coronavirus in California as of March 12.

According to NPR, coordinators of the festival have said, “While this decision comes at a time of universal uncertainty, we take the safety and health of our guests, staff, and community very seriously. We urge everyone to follow the guidelines and protocols put forth by public health officials.”

Stagecoach, a county music festival that takes place weeks after Coachella in the same area, has also been postponed to November. As a result, to the dates being changes, they have announced that they will be giving full refunds on tickets to the people who do not wish to attend in October. They have also announced that the headlines may change, as some performers may not be able to attend the new dates. Many people who were planning to attend have already begun to prepare for the new dates in October.

“My trip for Coachella had been planned for weeks, so I was really overwhelmed at first, but after hearing what the Coachella coordinators had to say I understood taking these precautions were necessary,” junior Katia Steadman said. “I hope the Coronavirus situation is controlled soon.”

Coachella and Stagecoach being rescheduled was a safety measure that was necessary to protect people all over the United States. People travel from all over the country to attend these festivals and are in close proximity, a far cry from the current recommendations for social distancing. Therefore, the postponement was necessary. Coachella hosts thousands of people, and hopefully, it will still be scheduled for October. 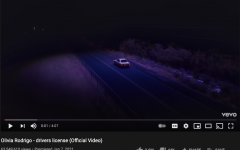 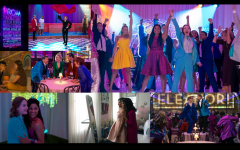 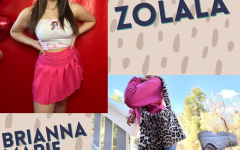