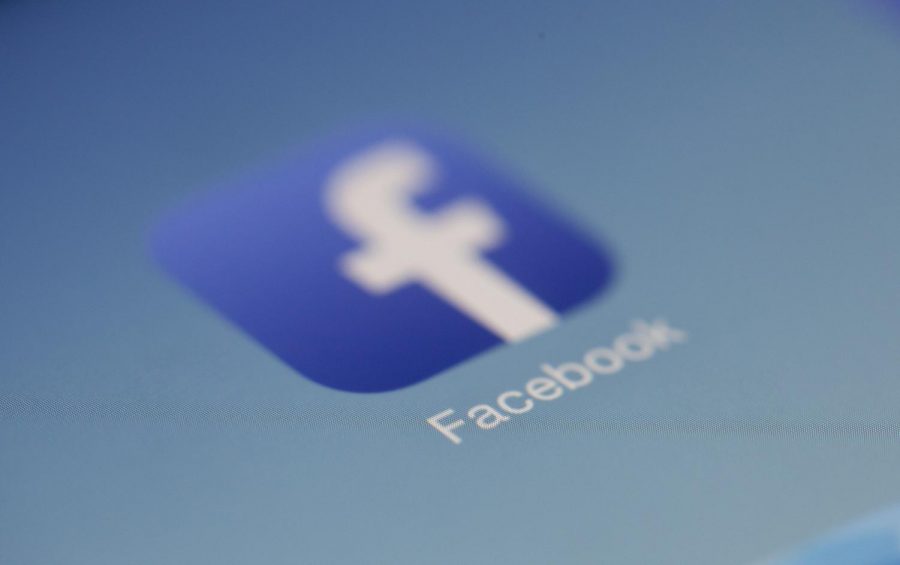 There are over 2.7 billion active Facebook users in the world. Given that massive number, Facebook should take data security very seriously. However, they do not. Earlier this month, cybersecurity experts confirmed that half a billion accounts were compromised. Facebook needs to start taking security seriously. If they don’t, they’re posing a massive risk to the privacy of their users. Anyone who uses Facebook in its current state is risking their personal data becoming a part of these breaches.

Facebook was founded in February of 2004 and was initially designed as a platform exclusive to Harvard students, a far cry from what it is today.

The path Facebook is on today began in September of 2006, when it became open to anyone, provided they had a valid email address and were at least 13. As is the case with many social media platforms, however, a younger user could easily lie about their age to get around the requirement.

Facebook grew quickly as a platform, more or less becoming the blueprint for modern social media as a whole. This is not a good thing.

As it exists in now, Facebook is less of a groundbreaking new idea reshaping communication as we know it and more of a blatantly irresponsible corporation that refuses to adequately protect the data of its users.

Facebook’s most recent data breach is far from its first, and, if the company’s history is any indication, it probably won’t be its last.

In 2013 there was a breach that compromised 6 million users. That is already a lot, but it doesn’t even compare to some of the later breaches.

In May of 2018 Facebook suffered another breach that compromised the personal data of 14 million users, more than double that of the previous breach.

The May breach wasn’t even the worst of 2018. September of that year, another breach occurred, compromising the personal information of at least 50 million users.

2019 had more breaches than any other year. A total of five occurred, with around 1 million users being affected.

The most recent breach, which was reported over the weekend, compromised at least 500 million users, making it one of the company’s largest.

The fact that yet another breach occurred indicates that Facebook isn’t taking security nearly as seriously as it should, especially considering prior breaches.

Of course, breaches are not the only security concerns when it comes to Facebook. The company is known to willingly give third parties access to user data.

Facebook has often come under fire for giving advertisers access to users’ data, one example of this being the platform’s infamous “overly specific” shirt advertisements which have become a running joke on various social media platforms.

Even though most Coronado students likely do not have Facebook profiles, they are still likely to have personal data being handled by the company. This is because Facebook owns Instagram, a platform that is very popular among teenagers, with 78% of US teenagers having an account.

When one looks at Facebook’s handling of user data over the years it becomes increasingly clear that the company is highly irresponsible. Facebook needs to be held accountable for the privacy that its users are losing.

Unless Facebook faces severe repercussions, it is likely that it will continue to go on the way it has, with user data still at high risk. One possible solution is not allowing Facebook to continue operating without effective security improvements. Until this happens, the company is a danger to the people who use the platform to communicate with friends and family.

Facebook is responsible for a massive amount of people’s data. Despite this, they have repeatedly failed to keep that information safe from third parties. Unless they can completely overhaul the security on the site, Facebook should not be allowed to continue operating.